Shipowner Declares General Average for Ever Given 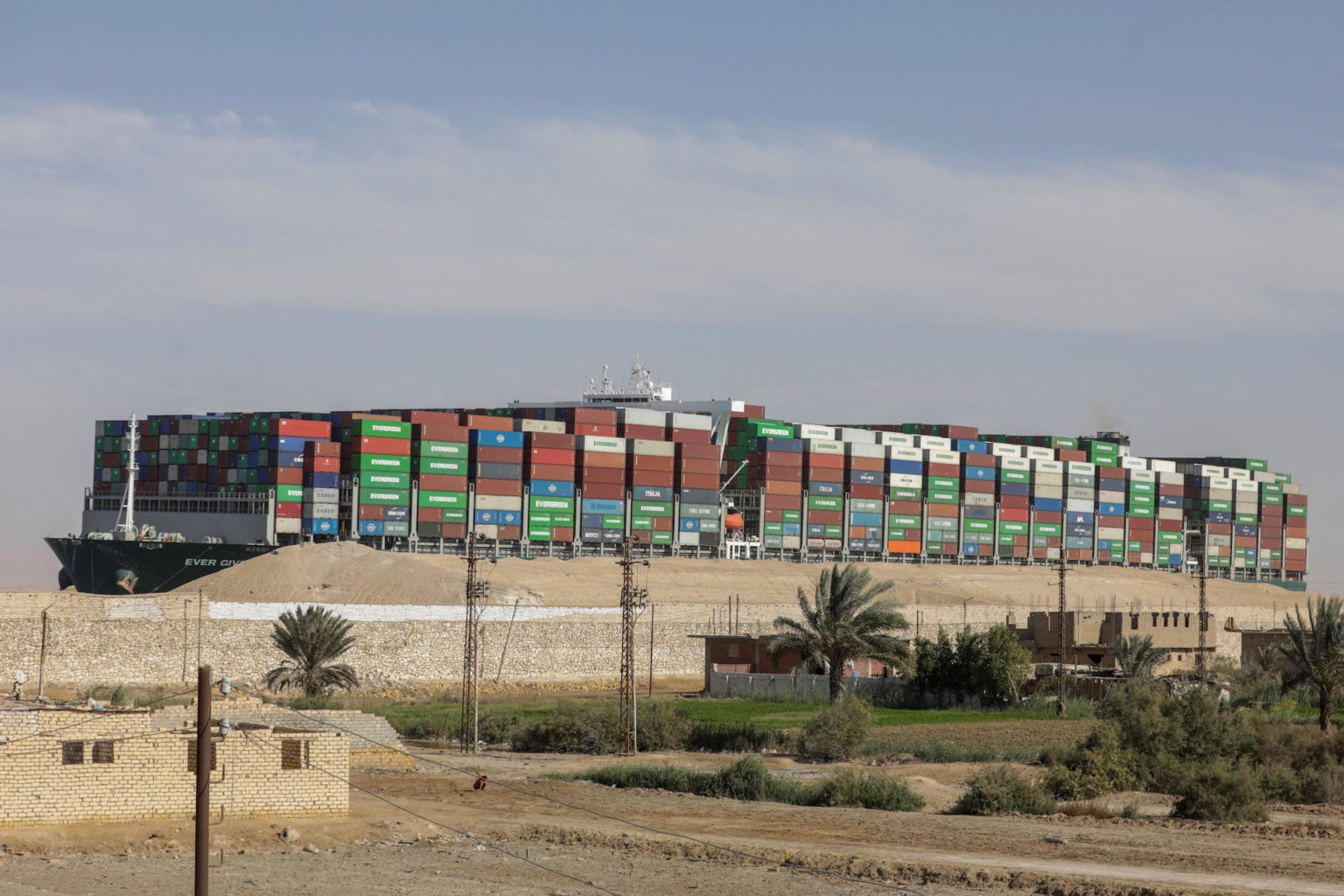 As the investigation into the grounding of the Ever Given in the Suez Canal begins, the vessel’s Japanese owner, Shoe Kisen, this morning declared General Average.

And a customer circular from Evergreen, seen by The Loadstar, confirms that Shoe Kisen this morning appointed Richard Hogg Lindley as adjustor.

For the vessel, now at anchor at the Bitter Lakes area undergoing technical inspections, a possible date of departure to ports of discharge has yet to be set.

And while there is no reported damage to the cargo, and that to the vessel appeared to be minimal, the cost of the salvage operation, which ultimately required 11 tugs and two dredgers, as well as possible compensation claims from a variety of interests such as the Suez Canal Authority or shipping companies caught up in the backlog, could amount to a sizeable bill.

In addition, it remains unclear whether there will be a separate salvage claim from the vessel’s salvors.

General Average is a principle of maritime law that requires that the shipowner and its customers share a proportionate amount of the costs associated with saving a vessel after a major casualty. When General Average is declared, cargo owners are required to contribute to a GA fund before cargo can be released.

While the backlog of vessels waiting to transit Suez is now expected to be cleared over the next couple of days, shippers and freight forwarders with cargo on the Ever Given could be in for a long wait for it to be released.

The problem for cargo interests, according to insurance sources, is that the cost of the casualty to its owners is likely to take some time to determine, if it involves claims from other parties, which means the adjustors will remain unable to fix the level of the general average and salvage securities.

General Average was declared following the 2018 fire on board the Maersk Honam. After declaring GA, the adjustor fixed the salvage security at 42.5% of cargo value and 11.5% as a GA deposit – this meant a shipper with a cargo worth $100,000 needed to pay a combined deposit of $54,000 to get its cargo released.

This leaves shippers with uninsured cargo highly vulnerable to losing it, as the owner can hold the goods under lien until the deposit is paid. Shippers with insured goods will have those deposits covered by their insurers.

According to panellists on a recent webinar on container casualties, held by the London Shipping Law Centre, GA is only declared in incidents which have incurred an extraordinary loss – the general rule of thumb being a loss of over £10m on a ship of 15,000 teu or bigger.

By Gavin van Marle (The Loadstar)